If you or a loved one reside in Washington and are struggling with substance or alcohol addiction, then please call our Washington drug-addiction helpline. Whether you live in Seattle, Spokane, Tacoma, Bellevue or any other city in the state, we are here to serve you. Our helpful advisors can talk you through all of your different options. If you are ready to find treatment or just need someone to talk to, we are here for you. Call today and take the first step in your recovery journey.

The Washington State Health Care Authority offers resources to those in need of alcohol use treatment. There are also 24/7 helplines available, including the Washington Recovery helpline, which focuses on mental health and addictions.

Like the rest of the United States, Washington State is no stranger to alcohol and drug abuse. The 7.6 million [1] racially diverse Americans who call Washington their home have been struggling with a growing problem with substance abuse over the past few decades.

Given the size of the state, there are vast geographic variations in drug use and access to treatment. The government tracks drug-related deaths and crime lab data (drug seizures by law enforcement) to direct funding and oversight for substance use treatment services in the state.

Fortunately, binge drinking did not change significantly in Washington State between 1990 and 2010. However, in 2015, out of a total of 44,799 treatment admissions to state-funded rehab facilities in Washington, 13,851 (about 30%) were for alcohol use disorder. [4]

In 2017, more than 25,000 impaired drivers were arrested for DUI offenses (blood alcohol concentration (BAC) more than 0.08 or drug positive). On average, 149 people die in Washington State each summer (July–September) due to impaired driving. Roughly 50% of road fatalities in Washington State are due to impaired driving. [5] Studies have shown that drivers impaired by multiple intoxicating substances (alcohol plus drugs, or multiple drugs) are three times more likely to be involved in fatal motor vehicle accidents.

To reduce the impact of alcohol abuse on society, Washington State laws prohibit individuals under the age of 21 from acquiring, possessing, or consuming alcohol. Driving under the influence (DUI) with a BAC of 0.08 or higher invites a 90-day license suspension, 1-day jail sentence, 15-day electronic monitoring at home, fines over $8,000, and possible ignition interlock. [6]

Binge drinking is the consumption of five or more drinks on one occasion in the past month for men (four or more for women). Binge drinking is a risk factor for developing alcohol use disorder. Some of the statistics regarding binge drinking in Washington State are listed below:

Overall: In 2013, roughly 17% of adults in Washington State reported binge drinking, a rate that is lower than the US as a whole.

Geographic Variation: Ferry County had the highest rate of binge drinking (25%) and Klickitat County the lowest (12%).

Race: Asians were least likely to report binge drinking, and Pacific Islanders and Native Hawaiians were the most likely.

Washington is grappling with an opioid crisis, with increasing use, morbidity, and mortality associated with prescription opioid abuse. Some statistics that indicate the severity of the problem are listed below: [8]

Methamphetamine is a powerful stimulant drug that is highly addictive. Crystal meth is a popular form of the drug that is chemically similar to amphetamine, a medication used to treat ADHD (attention deficit hyperactivity disorder). Highly potent and low-priced methamphetamine comes into the United States mostly from Mexico. Methamphetamine abuse and addiction can lead to several short- and long-term health complications. Here are some of the trends regarding methamphetamine addiction in Washington: [9]

Heroin is an illegal opioid drug made from the seed of the poppy plant. People sniff, snort, inject, or smoke heroin because it produces a powerful surge of euphoria. However, heroin is associated with various health complications and the risk of addiction, overdose, and death. [10]

Heroin is a problem in Washington particularly in larger cities like Seattle, Yakima, and Tacoma. The most common form of heroin available in Washington is black tar heroin, transported by Mexican criminal groups.

A total of 15,000 people died from drug overdoses involving heroin in the United States in 2018. That same year, there were 328 heroin overdose deaths in Washington State. [11]

Washington State legalized marijuana for adult recreational use in 2012. Individuals 21 years of age or older are now able to consume, possess, and buy marijuana legally in Washington State, with a possession limit of 28.3 grams of useable marijuana. Roughly 68% of all marijuana products sold in the state are in the baked goods and desserts category.[12] The retail marijuana industry is expected to bring the state $1 billion in revenue through 2019. However, with improved access to legal marijuana for adults, the state has seen an increase in marijuana abuse by adolescents. 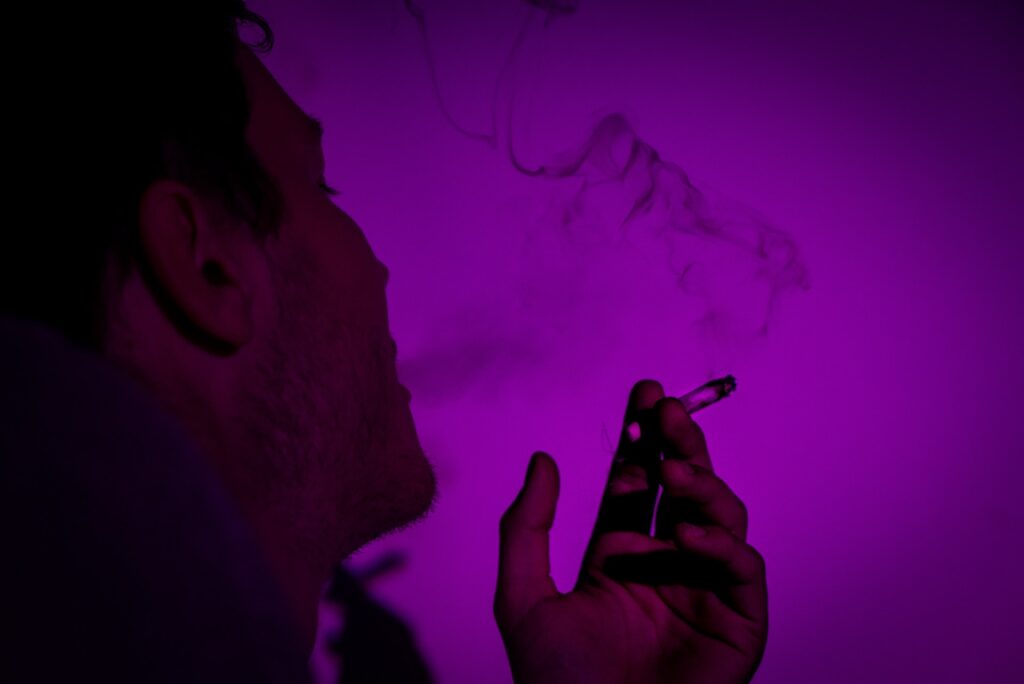 Crime lab data is a good indicator of the supply of illicit or prescription drugs that are being sold illegally in Washington State. The State Patrol’s Crime Lab tests samples of drugs seized and submitted by law enforcement.

In 2020, there was a significant increase (positive cases more than doubled) for non-prescription designer benzodiazepines and fentanyl. Also, cases positive for buprenorphine, a medication used to treat opioid use disorder, increased in many counties. Cases testing positive for heroin jumped in five Washington State counties in the first two quarters of 2020, reflecting a doubling of cases compared to the past 3 years. A new and emerging class of psychoactive drugs called tryptamines, which include mushrooms and LSD, also more than doubled during the same period. [14]